In this itinerary the places included are

“You must visit the most Korean places FIRST. “

Plaza in front of Gwanghwamun, the front and south gate of Gyeongbok Palace

Subway: exit 2 or 9 of Gwanghwamun Station, line no.5, purple line

Things to do: Take a picture of King Sejong who created Hangeul and Admiral Lee who evicted Japanese navy with his turtle war-ships. Visit Sejong Are Centre, Walk along Hangeul Gaongil. Visit Gyeongbokgung or go directly Cheonggae Stream if you want to take your time.

Tip: Get out of exit no.9 to get the view above.

Tip: Start from National Palace museum of Korea on the left side in the palace → Gyeongbok Palace → National Folk Museum of Korea to walk easily to Bukchon Hanok Folk Village

Address: 37, Gyedong-gil, Jongno-gu, Seoul (the very spot of the picture)

Subway: exit 2 of Anguk station, line no.3, the orange line and walk 10 minutes straight to the north

Things to do: Get the map of Bukchon Hanok Village to find all the beautiful spots and to get picturesque photos.

Both traditional Korean and modern buildings exist next to one another.

Subway: either Gyeongbokgung or Anguk Station

Directions: To get here, after coming out of the National Folk Museum, get out of the palace through the east gate of Gyeongbok Palace, walk straight to the north.

After Bukchon Hanok Village and Samcheongdong, you can choose to visit Changdeok Palace and or Changgyeong Palace – not included in this itinerary due to the main palace, Gyeogbok Palace – and then move on to Insadong. But, taking a look around 3 palaces will be very challenging, so I don’t recommend it.

Subway: exit 6 of Anguk station, subway line no.3 or the orange line

Info: No cars on the weekends, which is good. But more crowded 🙁

Things to do: Visit art galleries, do some souvenir shopping for your family and friends. Eat Korean food or drink tea at traditional restaurants or tea houses. Try some street food and do some cheap shopping too.

The 1st park built in downtown Seoul. The first 33 representatives of the March 1st Movement in 1919 recited the Korean Declaration of Independence from Japan and shouted “All hail independence”

Attention: You will see thousands of grandmas and grandpas playing Korean chess or resting or talking.  😮

The old downtown where Korean people lived and fought against Japanese people during the Japanese Colonial in the early 1900s.

Info: Jonggak has 2 meanings; one is the pavilion where the big bell is placed and the other is the area nearby. Jonggak is also called as Bosingak. The bell in side is hit 12 times on the New Year. Thousands of people gather here to celebrate the new year. You would get stepped on by the sheer number of people. This is also the best area for restaurants and pubs in north part of Seoul.

The artificial stream that cools off the heat of the city

Info: Grab some beer alongside the river. Both day and night time are good. Choen as in Cheonggyecheon means stream.

Things to do: Start from Gwanghwamun and finish your stroll in Jonggak along this stream, looking around, talking to your friends, and taking pictures. Get some beer on the bank. You can walk along bank towards Dongdaemun. This will be an amusing expedition. 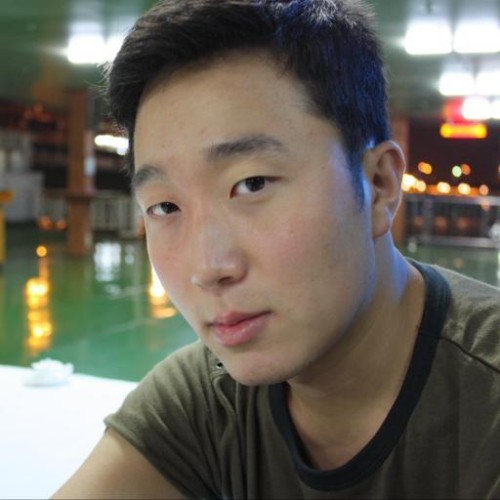